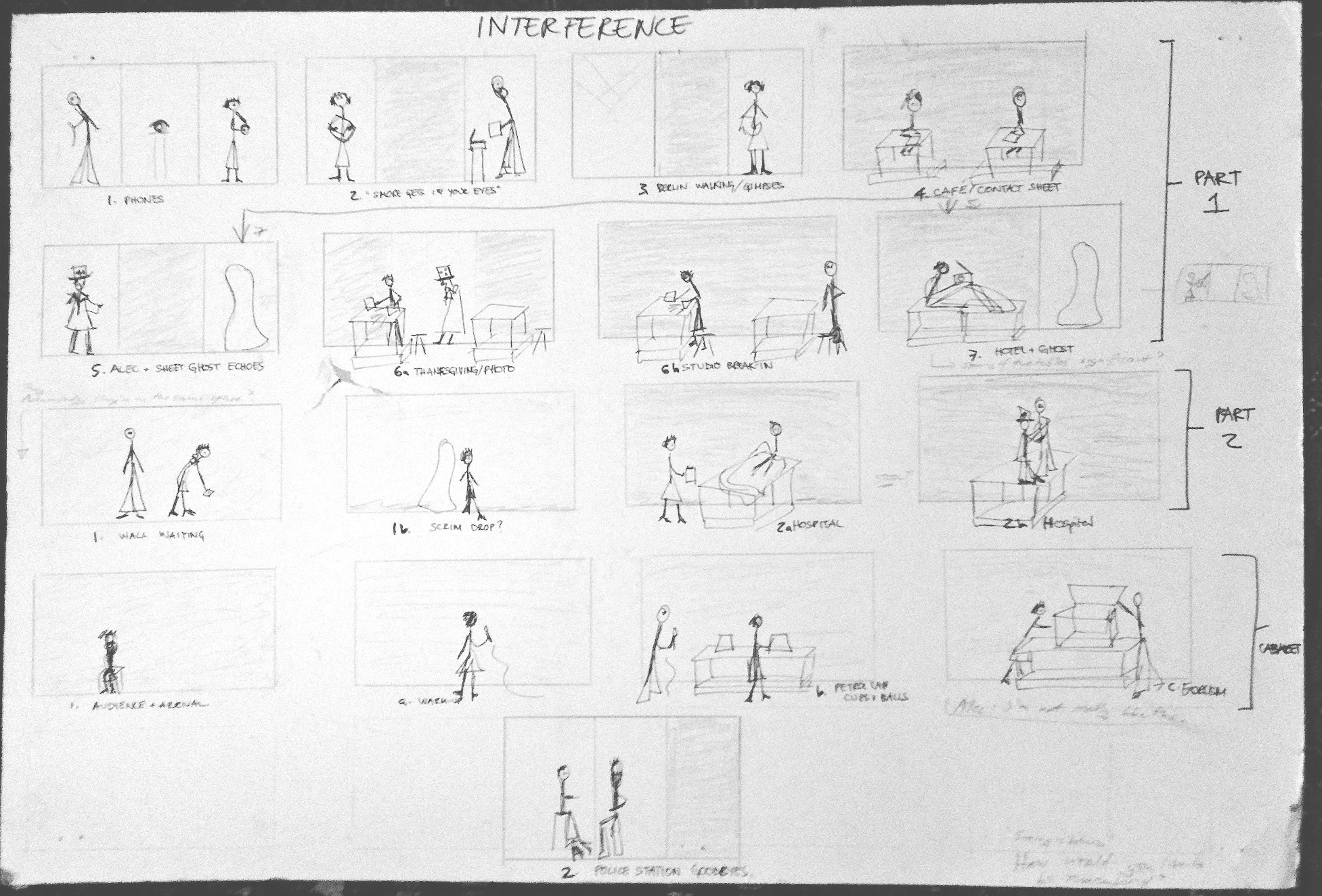 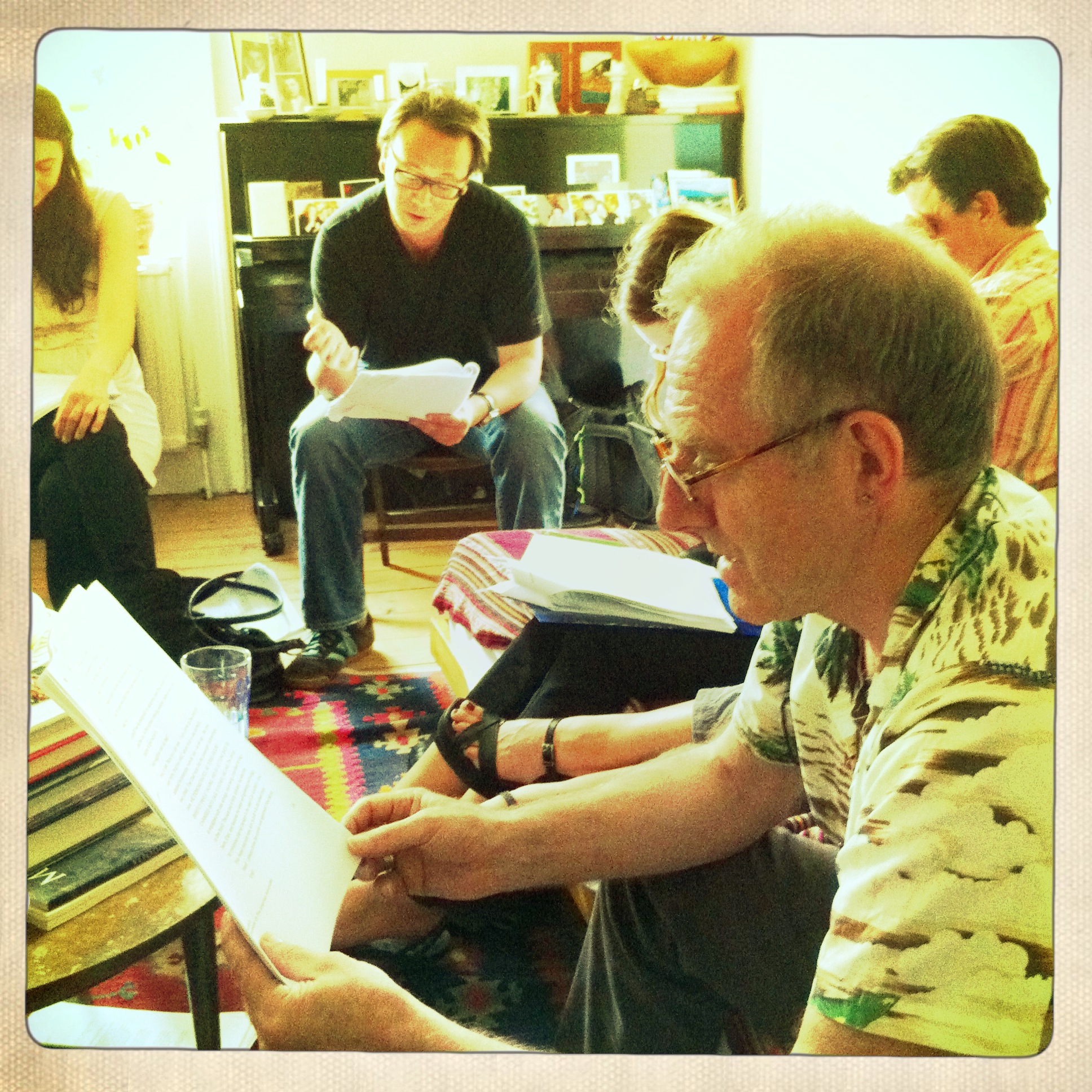 Initiated in 2001, Wishbone is a creative partnership between theatre-makers Karen Glossop and Paul Murray. Our mission is to make theatre that is as accessible as it is inventive. We’ve won a Total Theatre Award for Artistic Ambition, and have appeared in the Edinburgh Fringe Festival, the London International Mime Festival, the Prague Fringe Festival, the Ruhrfestspiele Recklinghausen, and at other UK venues such as BAC and Southbank Centre.

We write and devise original scripts, and we’re serious about innovating theatrical form. We believe a story should be told through a montage of images and sounds as well as dialogue. Although our background is as performers, scenography is as important to us as characterisation. Our inspiration comes from diverse sources: Old Master paintings, industrial architecture, trends in contemporary literary fiction, HBO TV box sets and 1970s spy movies.

We collaborate with visual artists, bands, composers, and lighting designers – among other artists – at an early stage of a project, so that they play a part in developing our concept rather than being merely tasked to illustrate our finished ideas.

Whatever techniques or styles we draw on, we want to pull you into an imaginary theatrical world that makes you re-evaluate your perspective on the real one in which we all live.